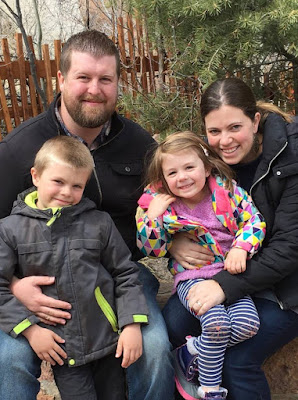 Yesterday was the 6th anniversary of a miracle. Two actually. Our youngest daughter was pregnant with her daughter and had a stroke, landing her in the intensive care unit for almost a week. All while I was at work overseas. To say it was touch and go would be putting it mildly, and my poor wife handled it all with God's grace.

She couldn't take the normal medicine as it would cause her to lose the baby. It was instead determined that twice daily shots was the course of action, but the blood clot in her brain would remain for now. (After much prayer with the laying on of hands by our family and friends, God removed the clot, leaving only a slight trace outline to remind us of it.)


After a several months, our sweet and lively granddaughter was born! And God spared our daughter's life as she had to be on blood thinners, bringing a risk of bleeding out during delivery.

It doesn't always work like this, but God did give us the miracles we prayed for. Thank you, Lord Jesus!