Cast Members of Disney Parks: #02 in a Series 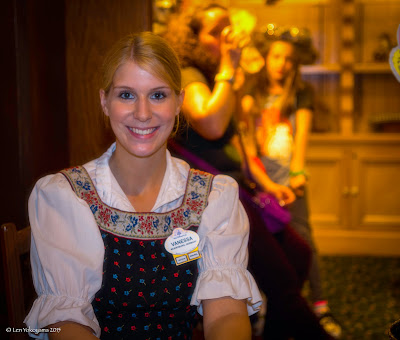 Continuing my spotlight on the unsung heroes of Disney...the hard working and personable cast members!

I remember my original purpose of taking these photos was to capture and document the various costumes/outfits found through out the parks. A simple thing really, but it's contribution to the immersive theming is invaluable. What really drove that point home to me occurred while visiting one of Disney's competitors...Knott's Berry Farm. I've always found this amusement park quaint and somewhat "folksy" when compared to Disneyland, but on my last (and maybe final) visit in 2010, two things immediately hit me. First was the jarring transitions between "lands" so to speak. One moment you're in an old western ghost town, the next you're overshadowed by a colossal rollercoaster. Turn the corner and it's a Snoopy camp scenario. And the workers? While friendly and professional, they all wore the same generic Knott's uniform, regardless of their station or duty. It was that precise moment that I really began to appreciate the extra mile Disney takes in paying close attention to detail. 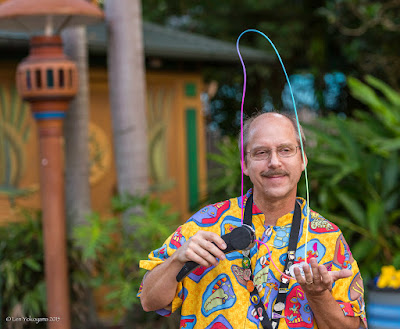 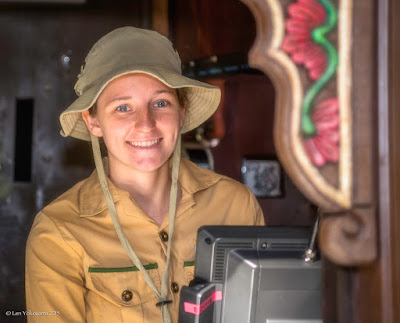 For this installment, I have folks from Epcot, Animal Kingdom, and Coronado Springs. Epcot, especially, is a treasure trove with its variety of costumes thanks to the different cultures and countries. I could probably spend a good month there and not photograph every unique clothing attire. 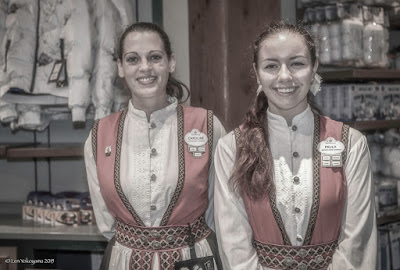 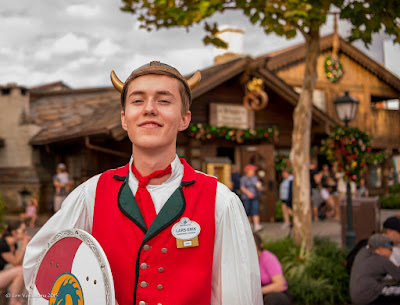 Taking these type of photos has really become an enjoyable part of my Disney park visits. Until my next installment, be safe and enjoy! 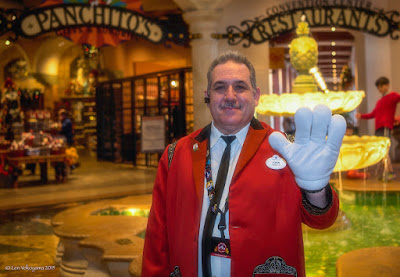 Posted by juneaubiscuits at Friday, February 24, 2017