Carpenters: First Offering, Along for the Ride 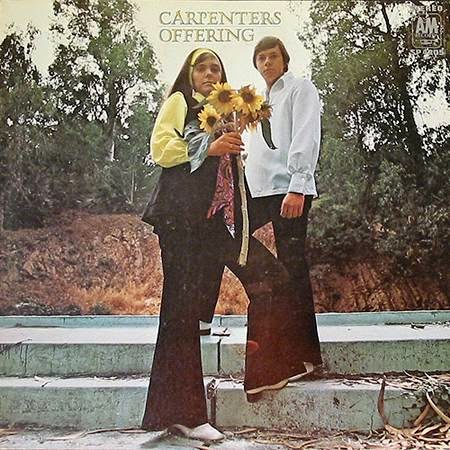 I've been thinking lately it would be fun to take a fresh look at the musical output of the Carpenters disc by disc. Because the music of Karen and Richard has been woven into so much of my younger life, I will simultaneously share some personal stories as I go. The reminiscing has been pretty fun, sometimes not, and has even resulted in new insights. Here's hoping you enjoy what is ahead as I review each album.

Early fall of 1970 was the turning point. Living in Southern California, close to the beach and to Disneyland. Still two of my favorite places. Music was always on somewhere, as my parents were teenagers themselves when I was born- and they loved rock and roll. Growing up on rock, pop, and Motown, (which became my favorite after spending summers with my aunts who loved the Supremes and the Temptations), did not prepare me for what was about to happen.

There I was, just sitting on the bus waiting to take off, and this voice came out of the radio, catching my ear and grabbing my heart. It was very soulful in a whole new way than I was used to recognizing. Suddenly, that was all I could hear. What was that song, but more importantly, who was that singing?

As I quickly discovered, the answers were "We've Only Just Begun" and Karen Carpenter of the Carpenters. Fortunately, I lived three blocks from the local record shop, so off I went. The album was mine- and it stayed on my turntable week after week. Months later, while browsing patiently through the store bins, I discovered an earlier recording and heard a whole new Karen and Richard. Surprisingly different. 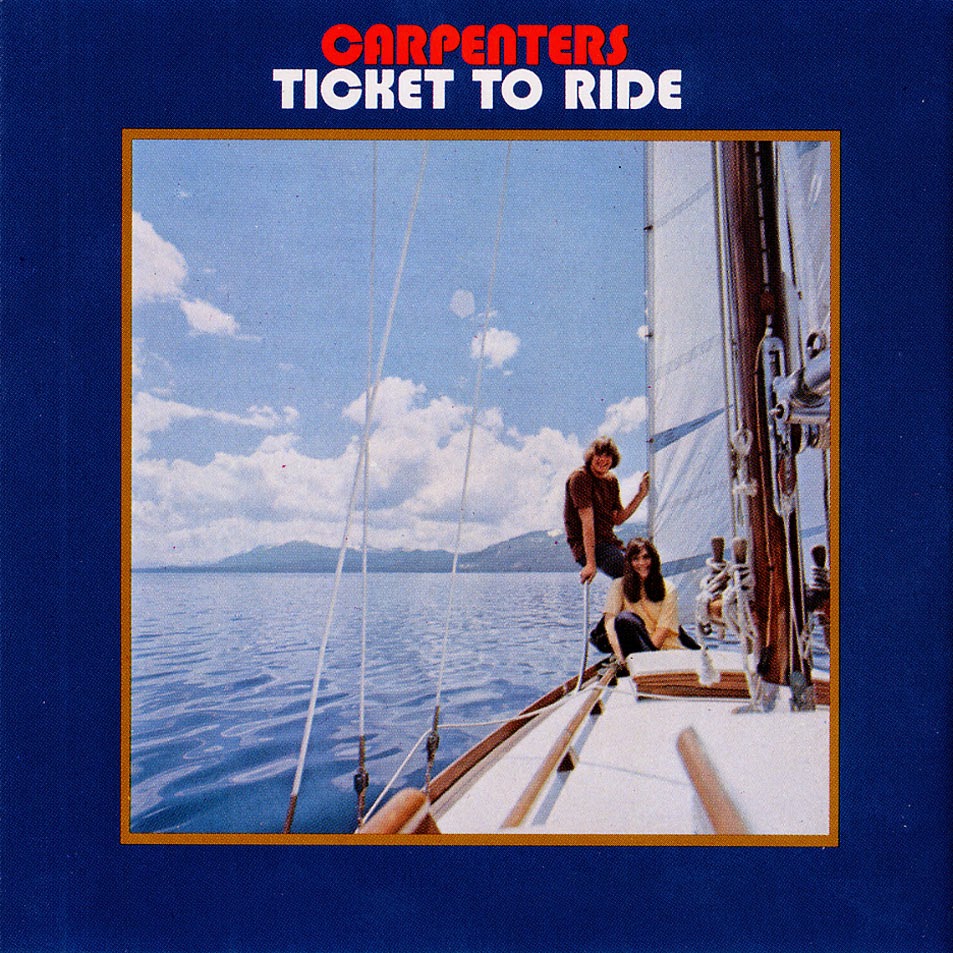 It has often been said this was the record Richard had to make. After more than thirty years of hearing it, I am not sure why. Clearly a product of the times and definitely not a bad record, Ticket to Ride, however, does not draw me in or capture my attention. Nor does it compare favorably to anything that came afterwards. Maybe it is the inherent contradictions that create a sense of lacking. Raw yet polished, contemporary yet old fashioned, biting yet sentimental. The change in title and in cover art, due to the success of the single Close to You, plays with these differences. Offering is fully 60s in presentation, while Ticket feels fresh.

As far as the songs themselves, it is a mixed bag. Covering the Beatles is always risky, but Richard's slow burn arrangement of Ticket to Ride passes the test because of the dramatic new arrangement and a female lead singer. Karen and Richard's love for choral music finds an expression in the songs Invocation and Benediction, providing a touch of class, but some would say stuffiness, to the album. Their jazz combo roots come to light with All I Can Do. Bookending this album and including styles of music began a trend that would continue in later albums and in various ways. 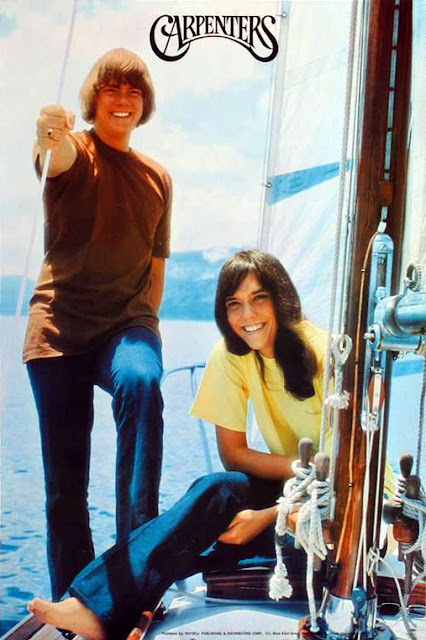 Sailing on the Tide

As songwriters, the original Carpenter/Bettis tunes represent some of the best and worst of their catalogue: All of My Life, in particular, and Someday give the listener a taste of what Karen and Richard (and John) can do, while Eve is forgettable, stung with unfortunate lyrics and an arrangement that seems to drag.
The final result is a product that embraces the contradiction: the album is extremely ambitious but fairly ordinary. 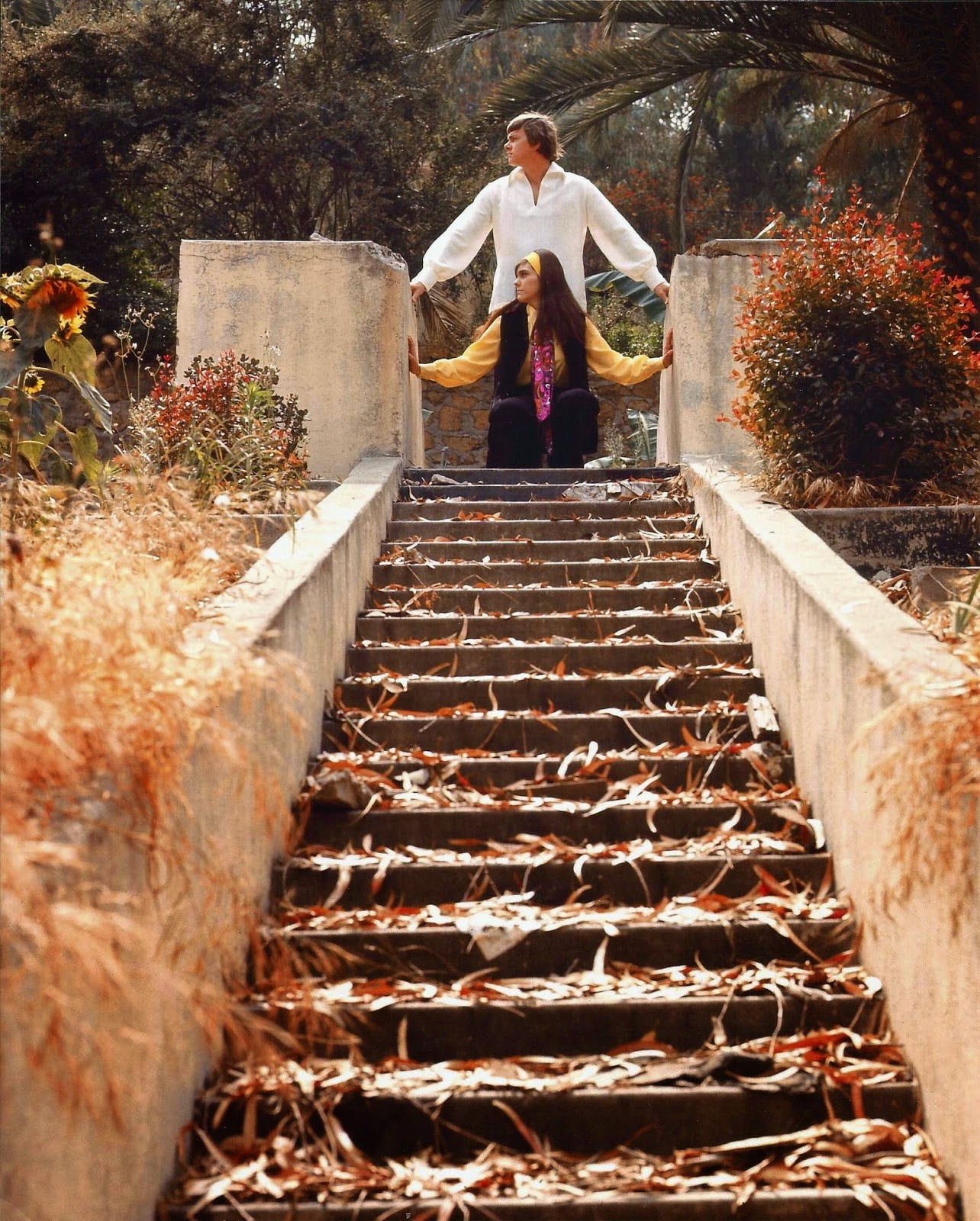 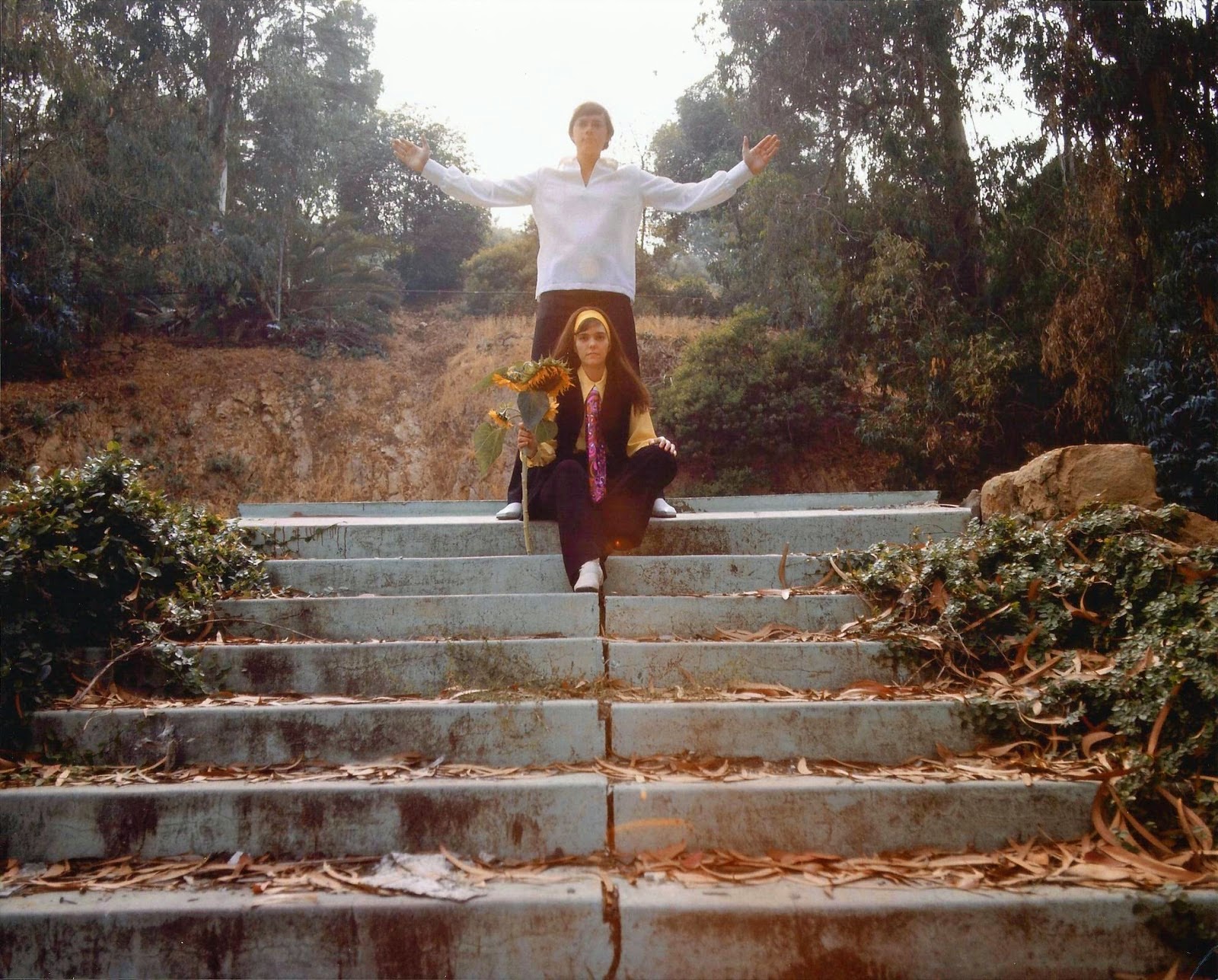 Photo outtakes from the original sessions.

As time passed, bit by bit, I unknowingly became quite a collector of Carpenters' music, newspaper articles, and photographs. Two important items have eluded my collection: the original Offering album, and the holy grail of Carpenters fans, the Karen Carpenter Magic Lamp single. Maybe one day, I'll find them- at a price I can afford.

As you can see, Ticket wasn't a record I loved, and even now, I seldom play it. But that was ok. My initiation was the Close to You album, and that would be the standard I measured their other albums against. Karen and Richard were young, growing artists, and the best was yet to come. I couldn't wait.
-----
2015 Note: Continue on to the next disc here.
Posted by Mark at Friday, May 23, 2008