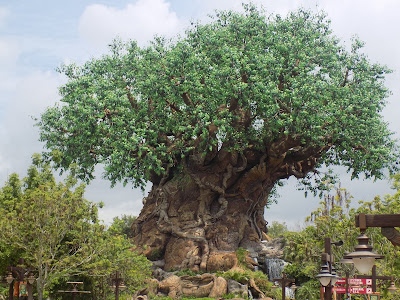 In the early days of Animal Kingdom, the crowds were certainly underwhelmed with the lack of Disneyesque attractions in the park. The Imagineers under Joe Rohde had done all they could to ensure that guests would not view the gorgeous park as just an expensive zoo. But it didn't work, so Disney  create this commercial to better communicate the heart behind its creation.


The Nahtazu commercial got its point across, but it wasn't until the major investment of Expedition: Everest that guests finally started returning. Now with the opening of Pandora and the must deserved success of Flight of Passage, fears of the park being just another zoo are long gone.

Stay tuned for the upcoming article Part Eight of Disney's Animal Kingdom: A True Life Adventure. This much beloved series- one of the most viewed on the Insights blog - will take a look at the current state of the park and what may lie ahead.